THE PAINTERS OF THE SACRED HEART

In real life, they were customs officers, gardeners, or carnival wrestlers. As painters, they were autodidacts – and created a world of images whose sensual immediacy continues to allure viewers to this day and secured a place in art history for works by artists who had not received academic training: Henri Rousseau (1844–1910), Camille Bombois (1883–1970), André Bauchant (1873–1958), Louis Vivin (1861–1939) and especially Séraphine Louis (1864–1942) are all counted among the school of the “Painters of the Sacred Heart”. Their scenarios, often based on the natural world, especially trees and fruit, testify to a direct connection to nature and a highly sensitive approach to things in their immediate environment, qualities they seemed to use to escape the coldness of incipient modernity. Their portraits of people and the people they portrayed made no attempt to deny the drastic nature of reality.

These French pioneers of an authentic art movement – previously labeled “naïve art” or “outsider art” – were discovered by Wilhelm Uhde (1874–1947), an important German art historian and dealer, writer, and gallery owner, who was among the first to exhibit the rising stars of the 20th century, including the likes of Pablo Picasso and George Braque. He was the crucial mentor to this group of artists known as the “Painters of the Sacred Heart,” who operated independently of one another and did not know each other personally. In 1928, Uhde organized their first joint exhibition in Paris, the city that was to become the nexus of his life and the birthplace of his life-long love of art and the artists of his time.

Early on, Uhde had already sensed his fascination with art that was not dictated to by formal training and artistic canon. He proclaimed an art that directly touched people’s hearts and understood art and the artwork as inseparable from the character of the person who created it. He was especially enthralled by the large-scale paintings of his housekeeper Séraphine Louis, with their vividly colorful flowers, fantastical plants and ripe fruit.

The exhibition traces the creative lives of these five special French painters and, at the same time, pays homage to their early discoverer and passionate patron, Wilhelm Uhde. With the exception of two pictures by Henri Rousseau from the Fondation Beyeler and the Sammlung Scharf-Gerstenberg, it is based on a selection of paintings from the collection of Charlotte Zander (1930–2014), who assembled one of the world’s biggest and most important collections of its kind. It is the first time, therefore, that such an extensive exhibition of these artists’ works is going on show. It ties in consciously with the museum’s tradition of revitalizing and accentuating French art. It is curated by Udo Kittelmann, artistic director of the museum.

An exhibition in collaboration with Collection Zander 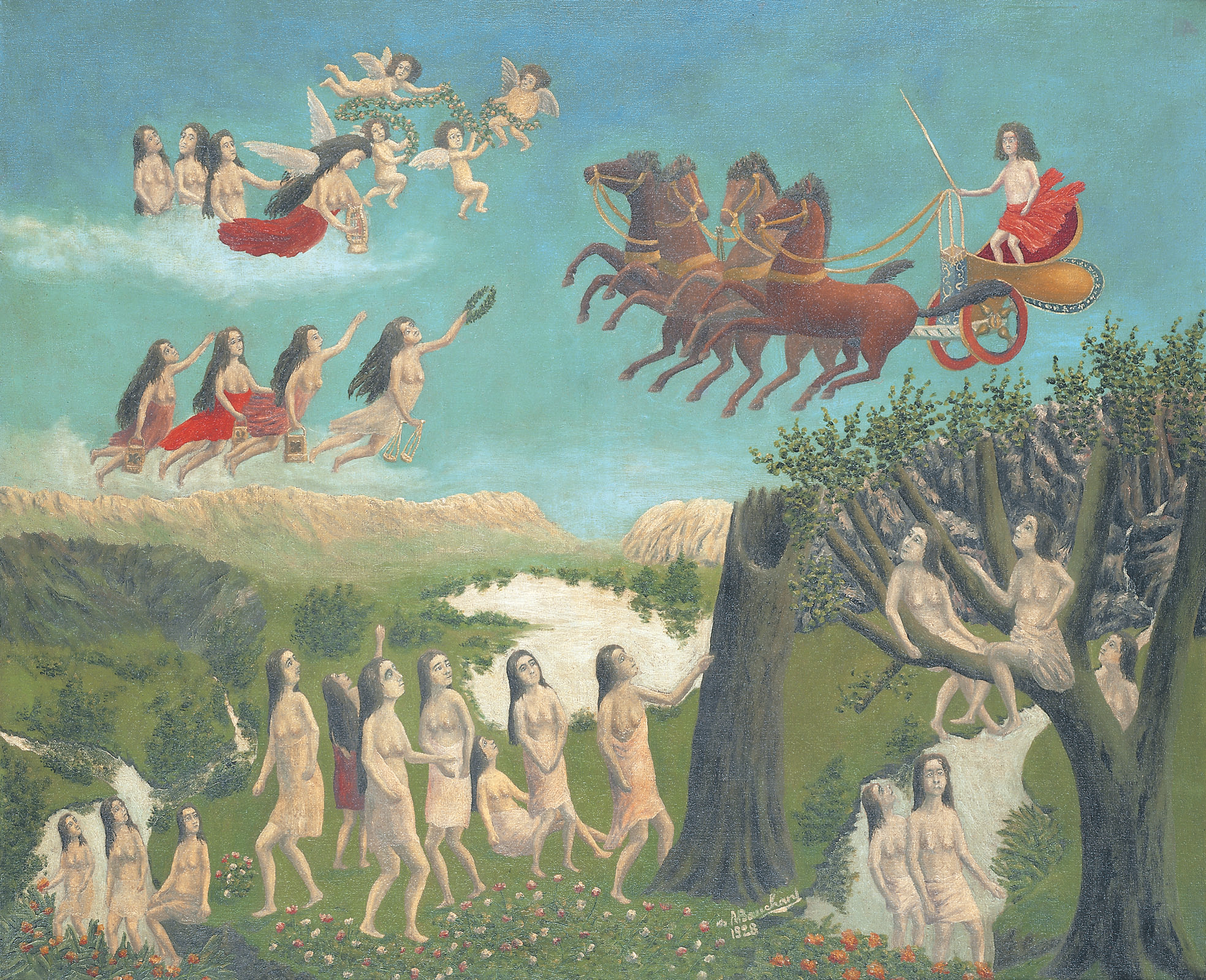 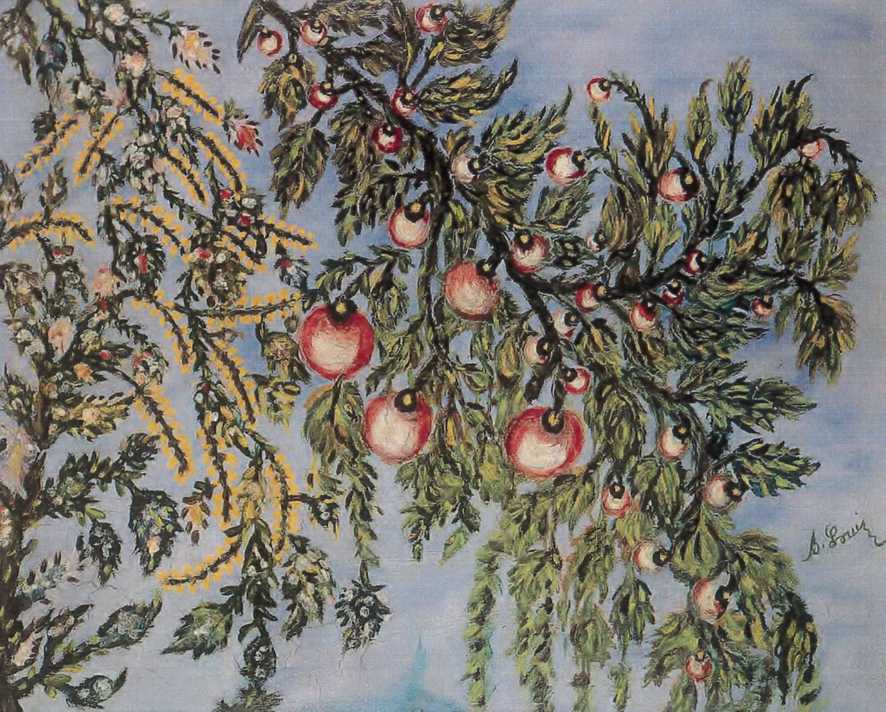 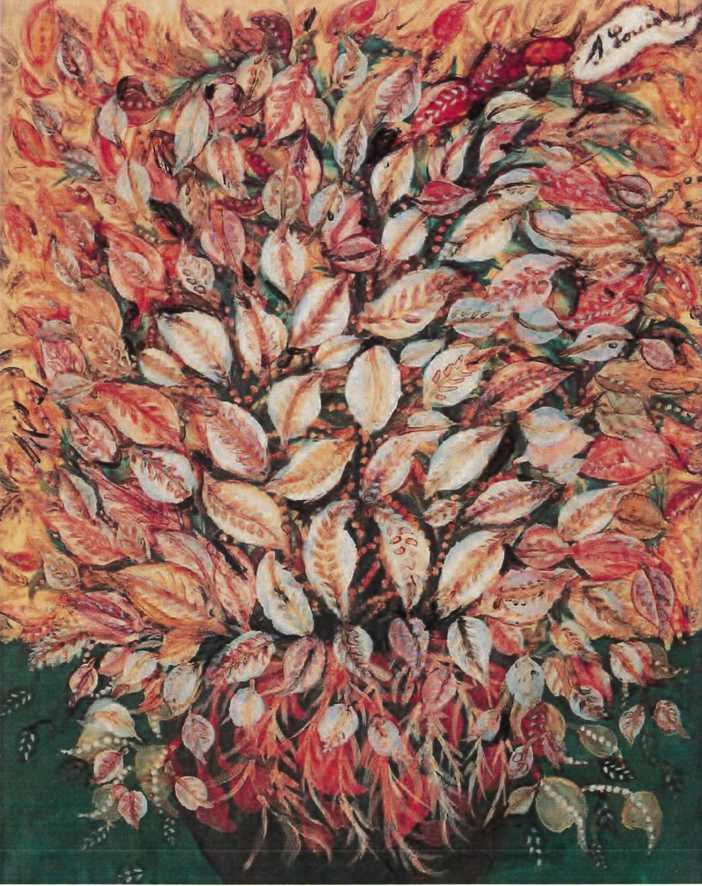 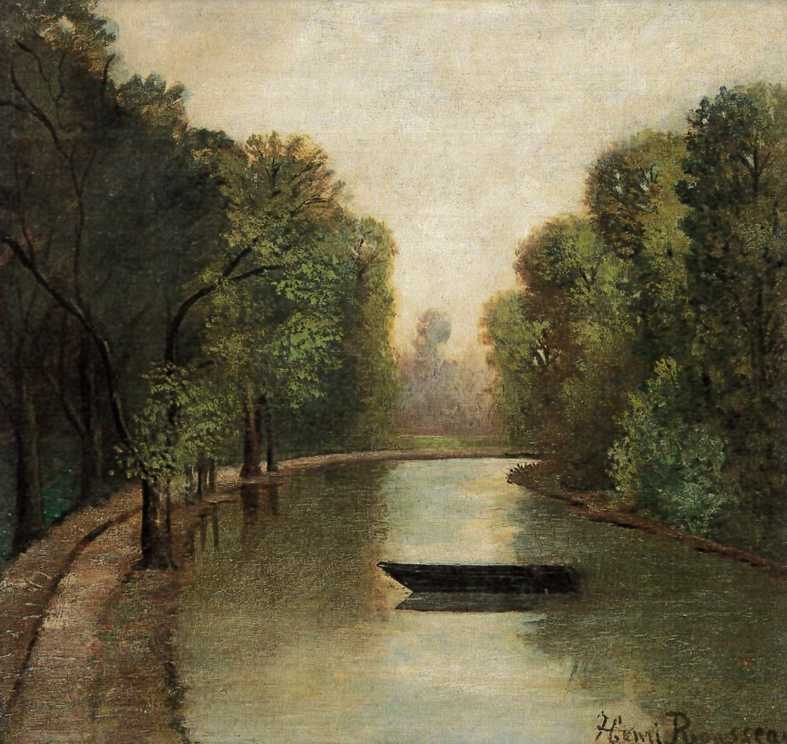 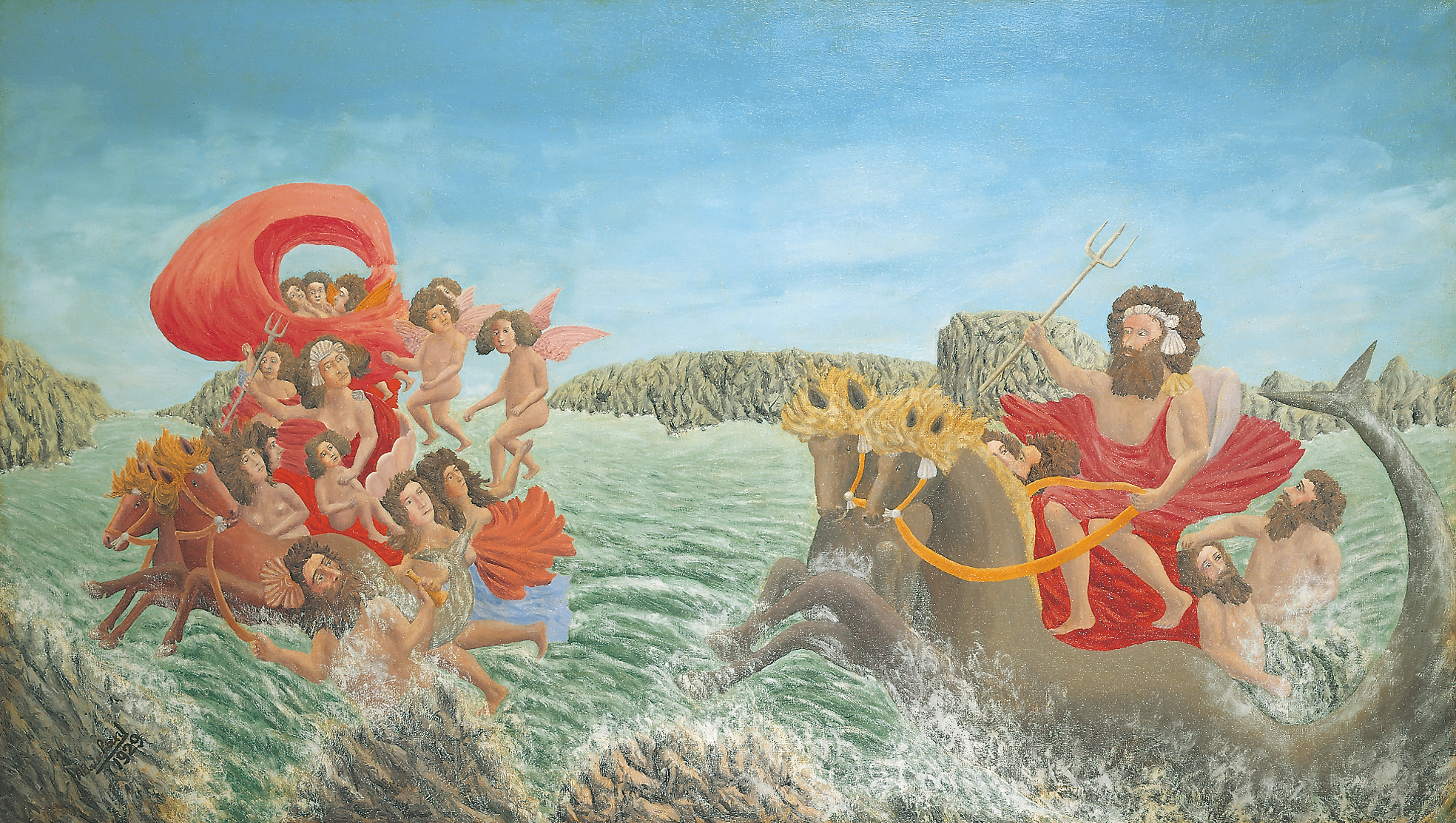 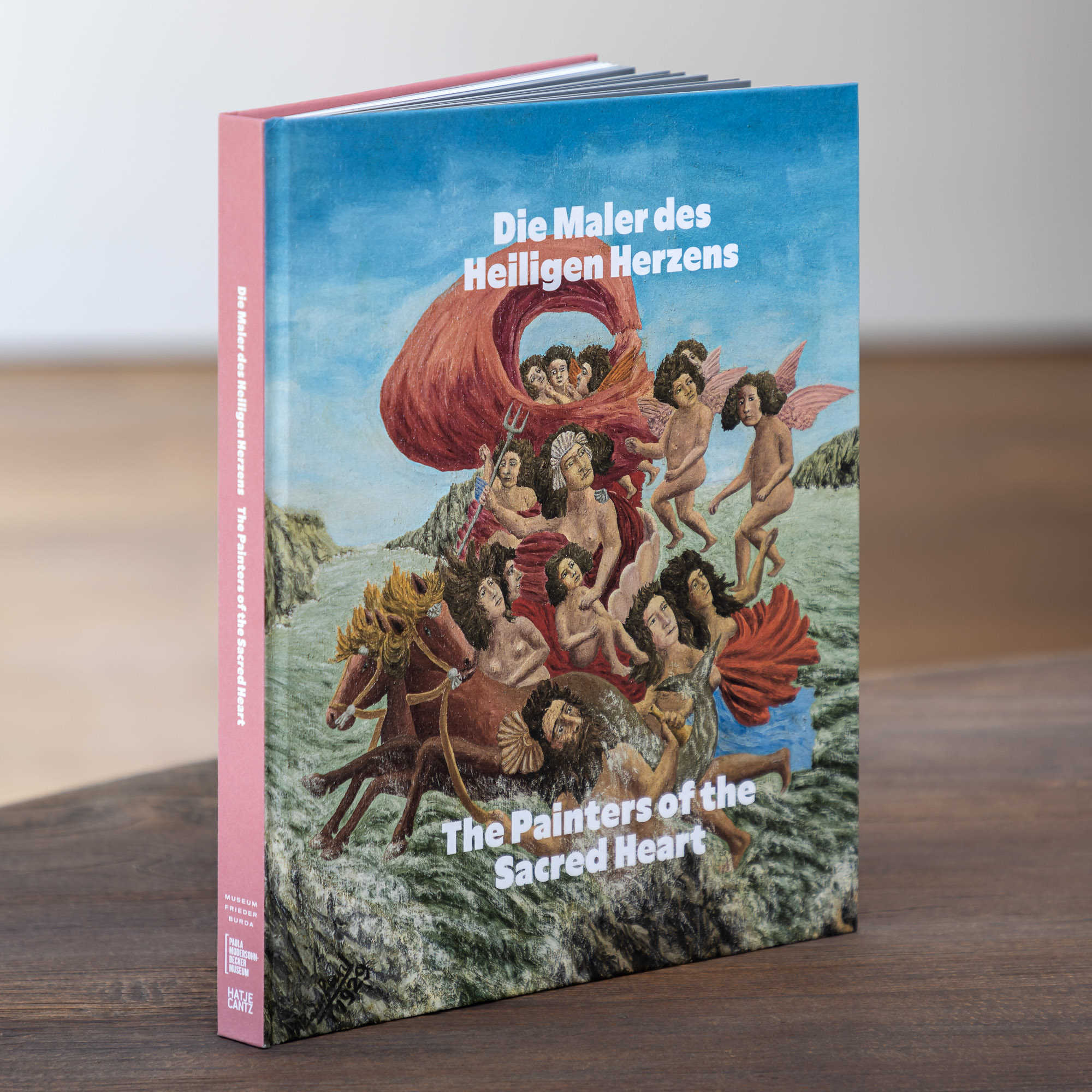