The collection put together by Franz E. Burda, the eldest son of the two publishers Aenne and Senator Franz Burda, contains some exquisite groups of expressionist painting and contemporary art. Franz E. Burda's affinity with strong colors, a lifelong passion, was passed on to him and his two brothers by their parents. He was born in 1932 in the town of Gengenbach in Baden. After his formal school education, Franz E. Burda received comprehensive vocational training as a printer and completed a series of professional placements in England and the US. He returned to Germany at the time of the post-war economic miracle an expert in the latest devleopments and innovations in color printing. By 1958, Franz E. Burda had become director of his father's printing business in Offenburg. From the 1960s, he successfully expanded the business into the US.

It was his fascination with colors that opened up the world of art to Franz E. Burda. Having grown up in a family whose appreciation of the fine arts and artists arose from a desire for education and culture and which also served at times as a stimulus for entrepreneurship, evolved into an embrace of art as an essential part of his life. Franz E. Burda's collection is not a reflection of any art-historical or scientific strategy, rather he took things as they came and allowed himself to be guided by his own personal tastes.

When the Senator died in 1986, Franz E. Burda took charge of a prestigious group of paintings from his father's collection, with works by Ernst Ludwig Kirchner, Karl Schmidt-Rottluff, Erich Heckel, Emil Nolde and Hans Purrmann Significantly, it was he, his parents' eldest son, who followed then down the expressionist path. Above all, he fell for the intense but simultaneously mellow paintings of Max Pechstein and Gabriele Münter. Over a period of over 20 years, he put together a collection of outstanding paintings by these artists and always kept these pictures, along with the art he inherited from his parents and further works by artists such as Ernst Wilhelm Nay, Markus Lüpertz or Sam Francis, in private surroundings. He followed his own personal, private tastes, surrounding himself with art he liked: „As a private collector,“ he mused, „my pictures are part of my everyday life.“

Since the death of Franz E. Burda on 17 January 2017, his collection has been curated and cared for by Museum Frieder Burda.

Please note that the collection is not on permanent view.

The Museum will show the Collection to the public in varying presentations and taking ever-changing factors and new contexts into consideration. A fundamental part of the alternating exhibitions will also relate to the Collection, so that with the museum a place will be created for animated reflection and discussion on the works of art of the Collection.

Frieder Burda was born in Gengenbach, Baden, in south-western Germany, in 1936 as the second son of the publisher, printing house proprietor and Senator, Dr. Franz Burda. After attending schools in Offenbach and Switzerland he completed an apprenticeship in printing and publishing. His commercial training was accomplished in his father's firm. He spent several years in France, England and in the USA before taking over a printing house in Darmstadt. Frieder Burda expanded this operation into one of the leading job-printing houses in Europe. In 1973 he entered the services of Burda GmbH in Offenburg as shareholder responsible for finances, participatory interests and administration. Following the death of his father in 1986 Frieder Burda devoted increased attention to art alongside his entrepreneurial commitments. 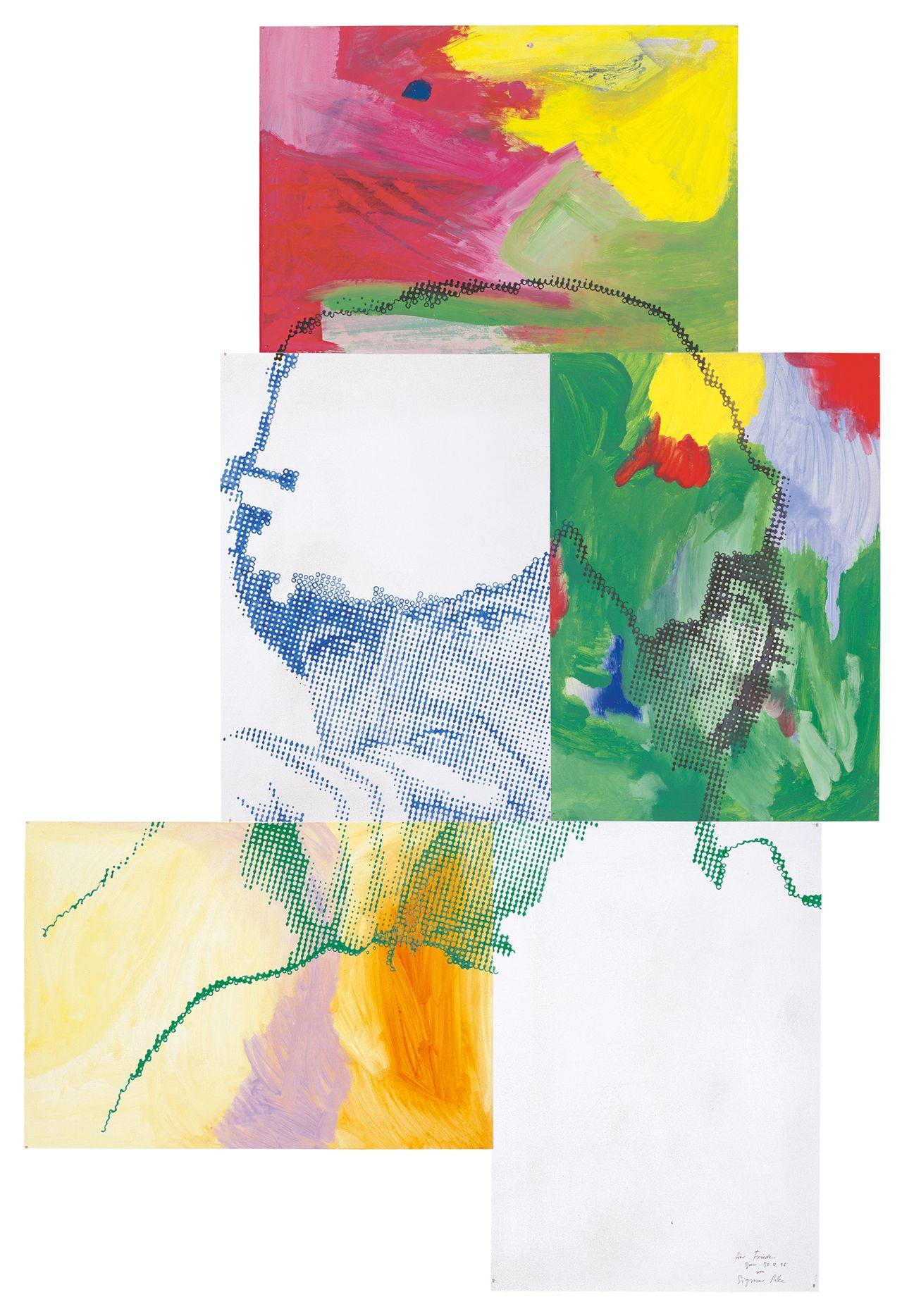 The fascination of colour and of the emotional expressive qualities of painting were at the centre of the collector's interest in art. This perspective has given rise to a Collection with a personal style, bringing together pioneering positions of painting in the 20th century. In so doing, the Collection concentrates on a select number of artists whose works are acquired with determination, assembling a comprehensive range of the œuvre of some artists.

In order to maintain the integral nature of the Collection and make it accessible to the public, a museum was built in Frieder Burda's home city of Baden-Baden. The plans have been drafted by the New York architect Richard Meier. The Museum Frieder Burda was inaugurated in the autumn of 2004 and will be fully financed and run by the Foundation Frieder Burda which was established in 1998.

The Foundation Frieder Burda was established on 20 April 1998 as a foundation with legal capacity under the German Civil Code.

The purpose of the Foundation is to promote art, culture and science. This objective will be realized primarily by establishing and operating a modern art museum in which the art collection of the founder Frieder Burda will be presented to the general public. The building of the Collection Frieder Burda is being constructed in the Lichtentaler Allee in Baden-Baden according to plans drawn up by the New York architect Richard Meier. The building was completed in October 2004.

The Museum Frieder Burda is positioned directly adjacent to the Staatliche Kunsthalle Baden-Baden and connected to it by a glass bridge. The unique manner in which a state cultural institution is being complemented by private commitment to the arts is hitherto without parallel in Europe. Through the establishment of the Foundation Frieder Burda it becomes possible to show Frieder Burda's internationally renowned art collection to the public on a permanent basis. The Collection Frieder Burda contains approximately 1000 works from classical modernism to contemporary art.
The Foundation is independent and the purposes it pursues are exclusively of public benefit.

Nestled amid the existing majestic trees of the Lichtentaler Park, the new three-story structure is accessed from a main portico facing east to the main footpath thru the park. At the second floor a glazed bridge links the building to the plinth of the Kunsthalle. This bridge has been delicately detailed so as to intrude as little as possible on the character of the existing museum. The Museum Frieder Burda is thought of as both an independent museum as well as a fraternal adjunct to the Kunsthalle. Therefore, the resulting building connection, a glass bridge, is like an umbilical cord that can be opened or closed. A lower level exterior courtyard embraces the building on its south elevation, dramatically enhancing the museum’s connection to the surrounding landscape of the serene Lichtentaler Allee.

Upon entry, visitors turn right through a dramatic entrance atrium, the lobby/reception area, to arrive at a spacious transverse four-story ramp hall set on axis with the bridge link to the Kunsthalle one floor above. Together with an adjacent elevator, this primary means of vertical circulation, the ramp, affords access to a second major gallery suspended above the ground-floor gallery and also to auxiliary exhibition spaces on both the lower ground floor and on the mezzanine level overlooking the entry. The grand ramp is historically a feature in a continuous circulation sequence. But I prefer to think of this ramp as an event in itself, more a picturesque and less a sequential element in the spatial whole. I hope that visitors will experience circulation through the building as a succession of minor shocks or jolts; movement through the building tends to be interrupted by stop effects and contra axes when the slope of the ramp ends at the entrance to the galleries

Light pours into the crisp white rectilinear galleries from glazed walls, which are faced with sunscreens. The main upper exhibition volume accessed by the ramp hall via a bridge, allows for views to the surrounding park and to the lower level. The recessed floor plate of the upper gallery and the bounding walls of lower gallery also enable natural light to penetrate to the lower level. Controlled natural light exists in most of the exhibition spaces, reflecting distinct ideas of how space affects the viewing of art. Louvres on the south façade help control the amount of light that enters the gallery spaces throughout the day.

Frieder Burda was a passionate and dedicated collector of contemporary art. His eye and his mind were focused in the most extraordinary manner, so that his love of art and his love of experiencing great works of art are an integral part of his life. His enthusiasm for painting and sculpture is contagious and so it is a great honor for me to work with him to create a work of art, a work of architecture, in which it will be possible to experience art and space in an equal manner and to view his unique collection, which spans the art of the past one hundred years, in a harmonious environment.

The richness and the luminosity of the art in the Frieder Burda Collection not complements the works of the brilliant artists represented, but the interconnections and the relationships of conception and their means of expression will be viewed in a new light. The changing weather of the day, the changing seasons of the year make the daylight in the museum illuminate the art in a manner that can never be achieved by artificial light. Light is the key material that not only illuminates the town of Baden-Baden and the Lichtentaler Allee with a clear translucent quality, but pervades the interior spaces of the Museum as well. This enables the visitor to view the works of art during the day in natural light, like the conditions under which most of the artists created them. The Museum Frieder Burda will be as conceptually and physically radiant as hopefully, the experience of being there will be as well. 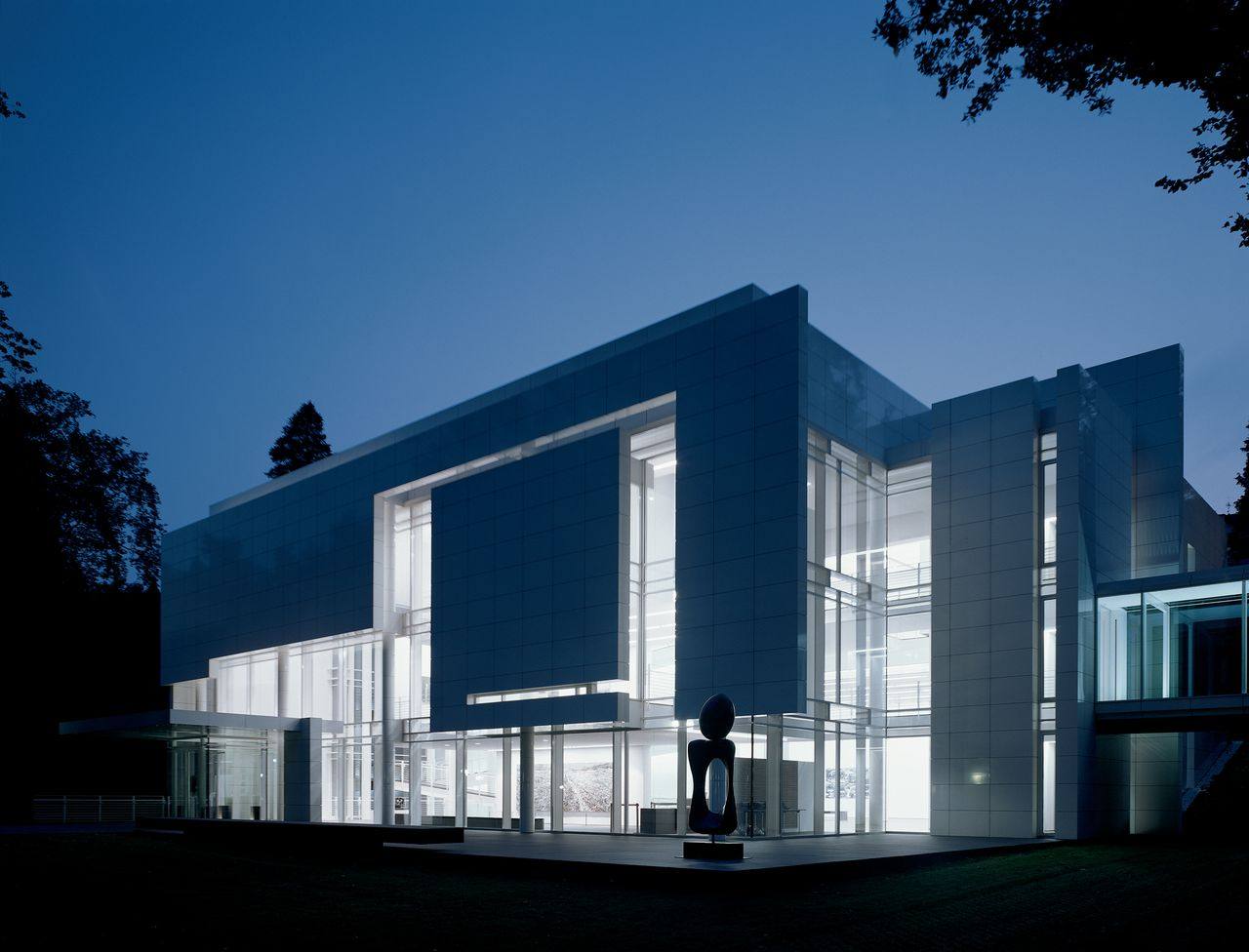 Richard Meier received his architectural training at Cornell University and established his own office in New York City in 1963. Since that time his international practice has encompassed major civic commissions such as courthouses and city halls in the United States and Europe, museums, corporate headquarters and private residences all over the world. 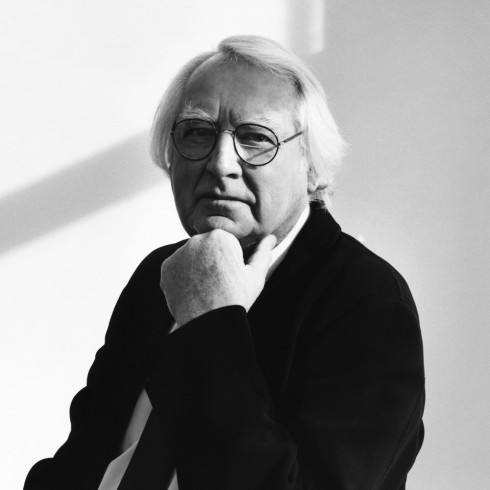 Mr. Meier has received the highest honors in the field including the Pritzker Architecture Prize, the Gold Medal from both the American Institute of Architects and the Royal Institute of British Architects as well as the Praemium Imperiale from the Japan Art Association. In 2009 he was awarded the President’s Medal from the Architectural League of New York. Among his most well-known projects are the acclaimed Getty Center in Los Angeles, the High Museum in Atlanta, the Barcelona Museum of Contemporary Art, the Frankfurt Museum for Decorative Arts, Canal+ Television Headquarters in Paris, the City Hall and Central Library in The Hague and the Jubilee Church in Rome. 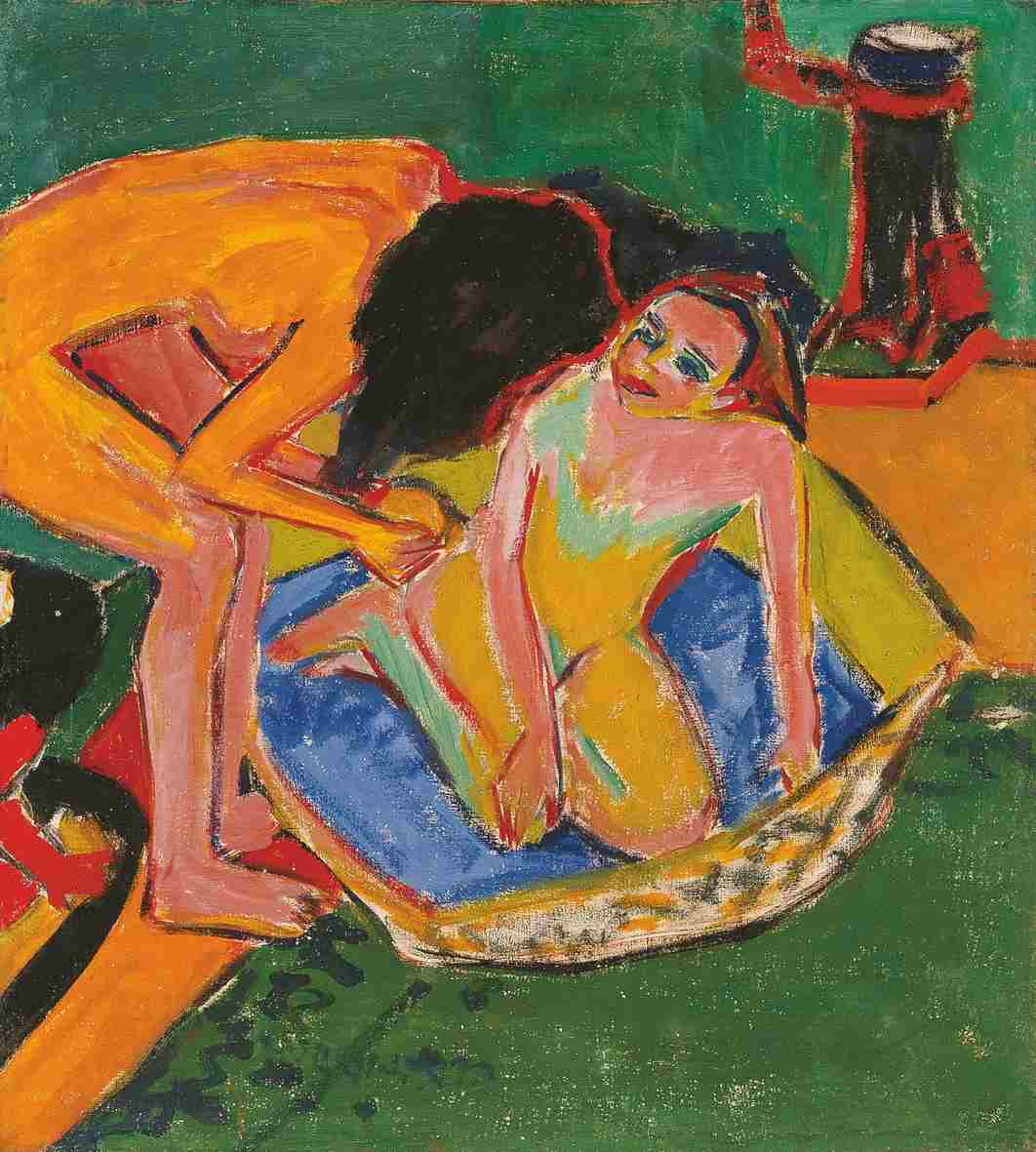 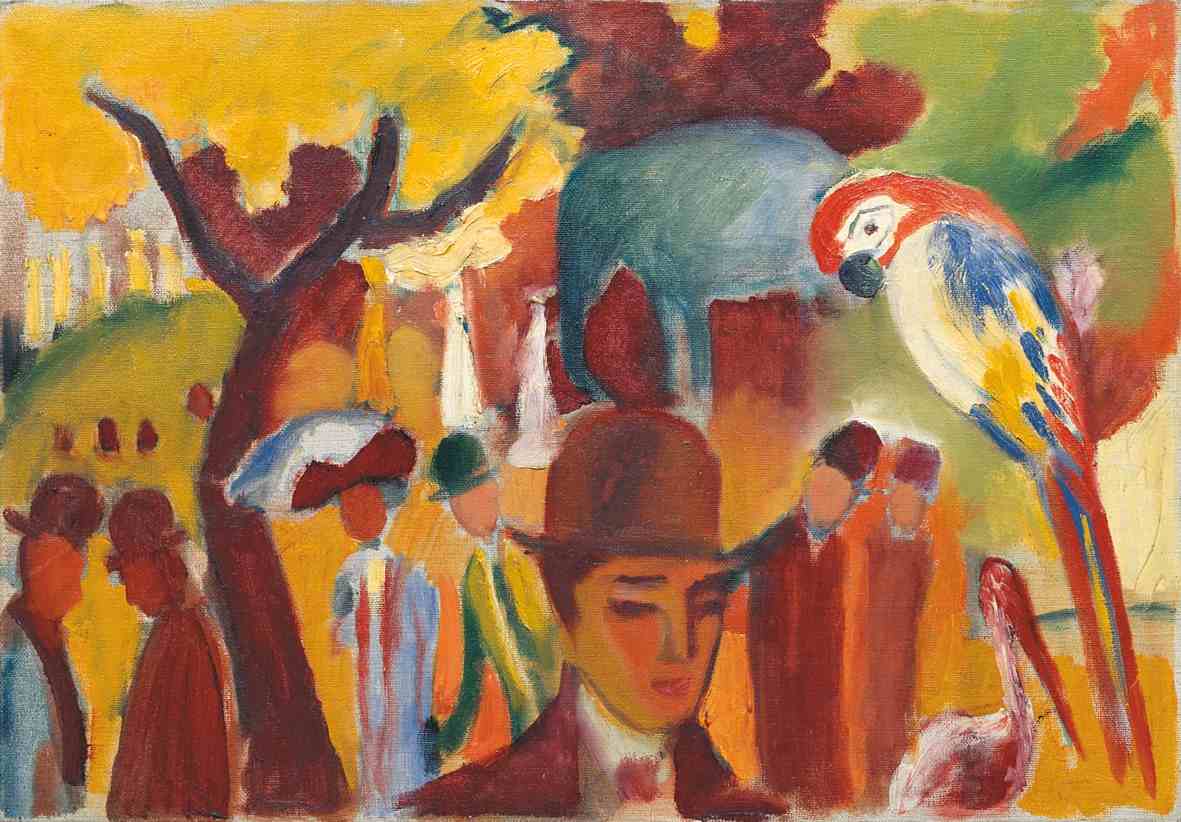 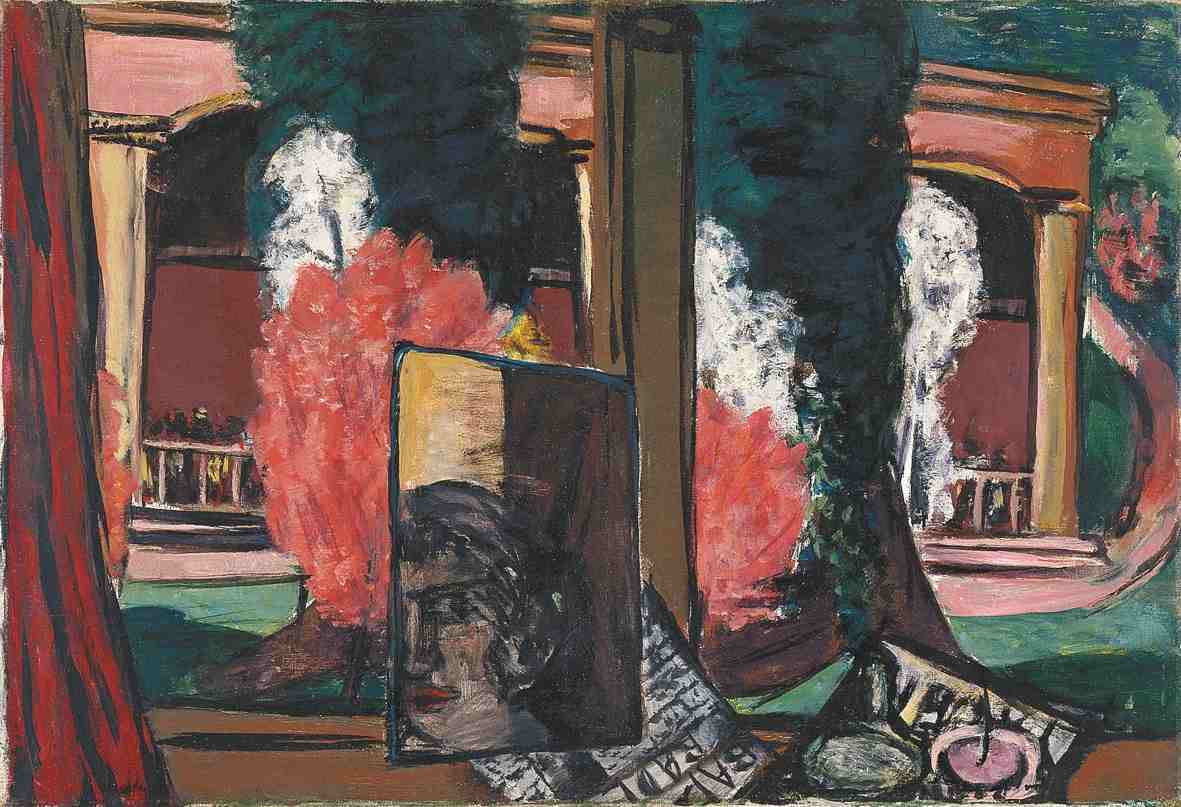 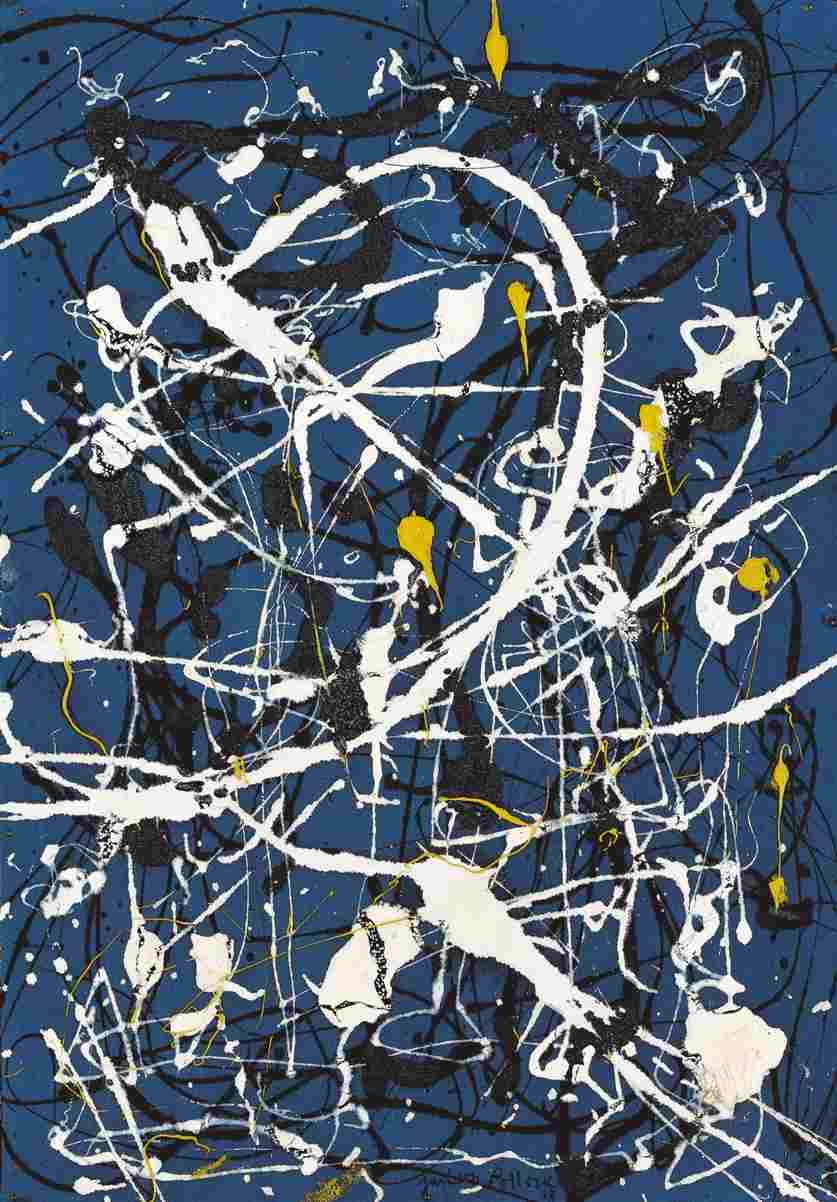 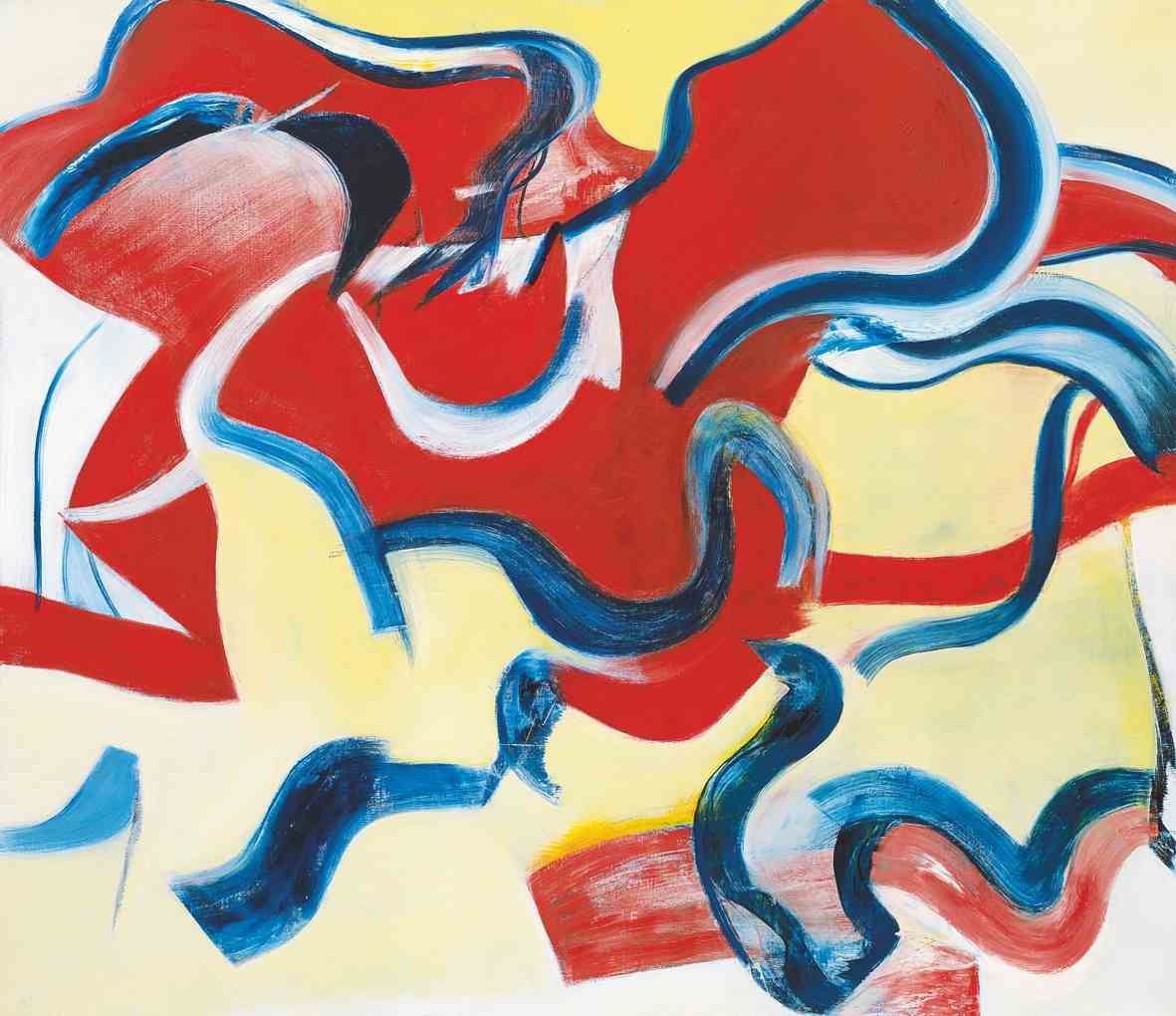 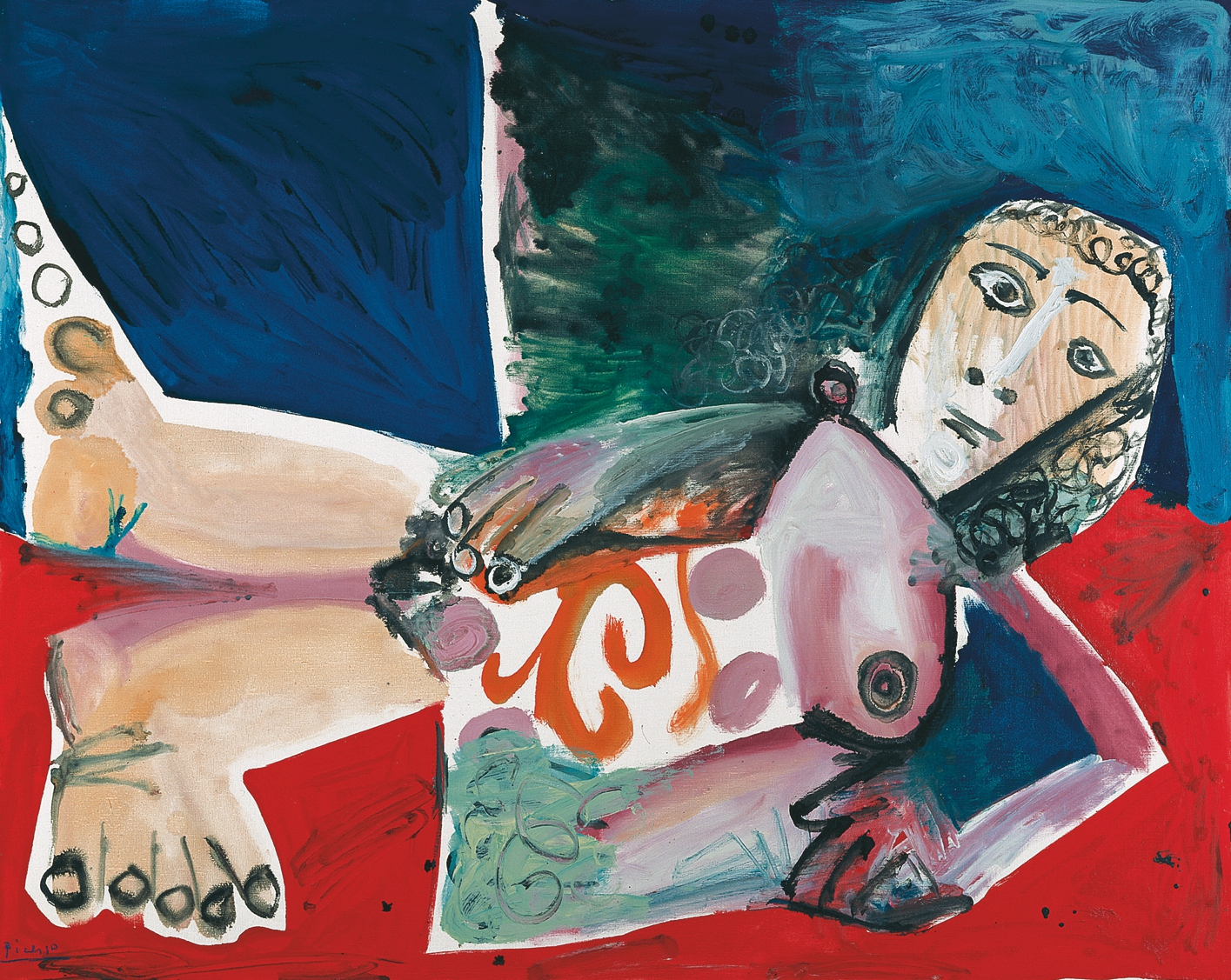 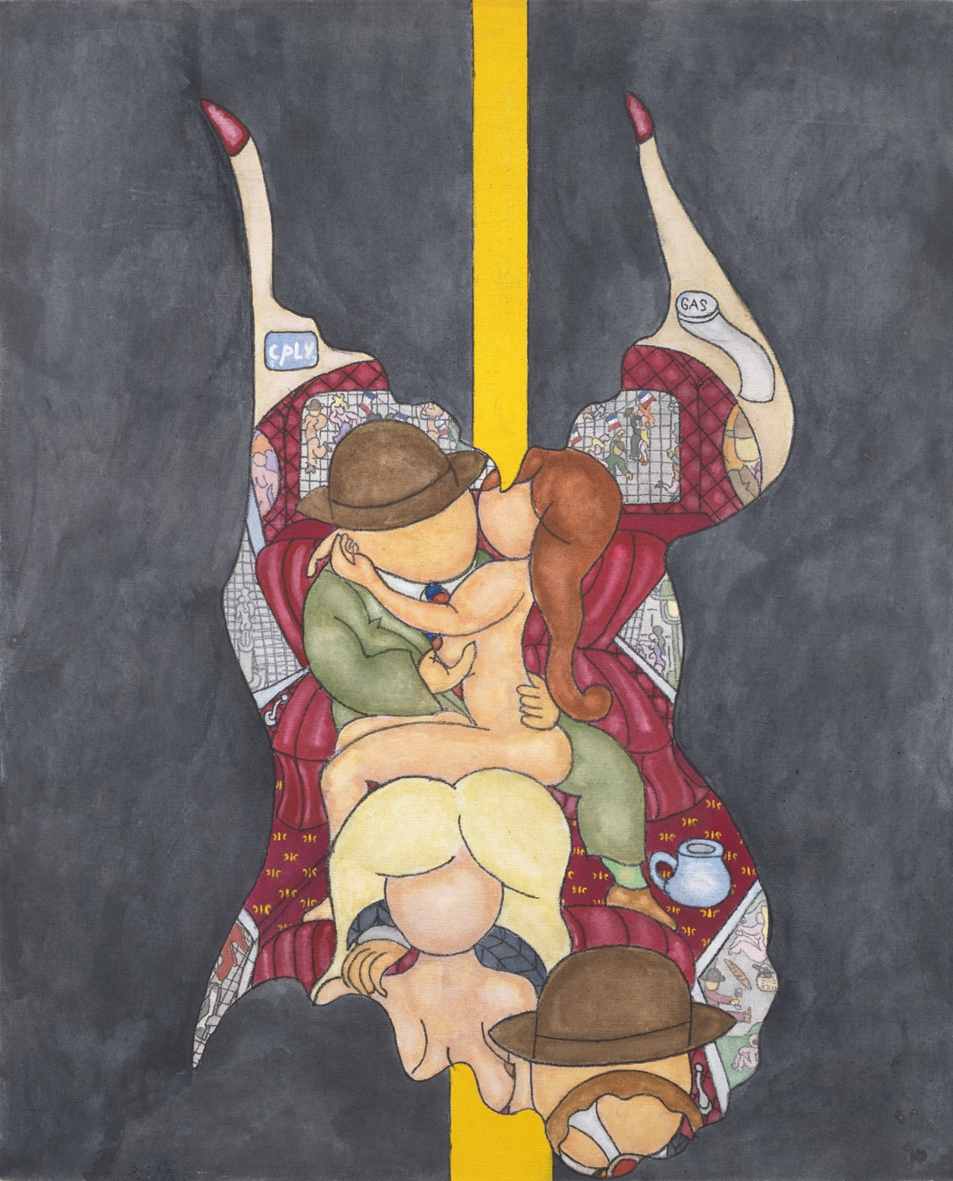 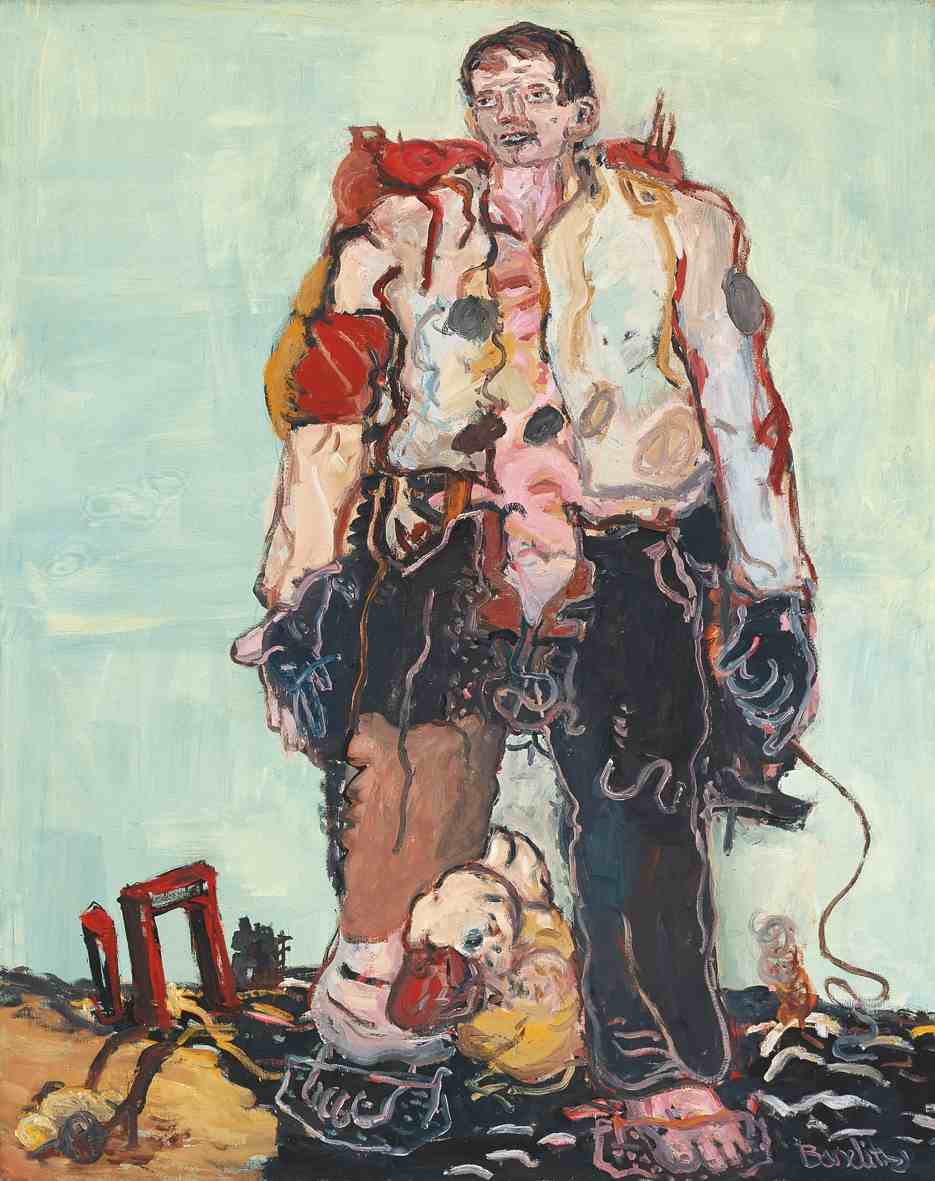 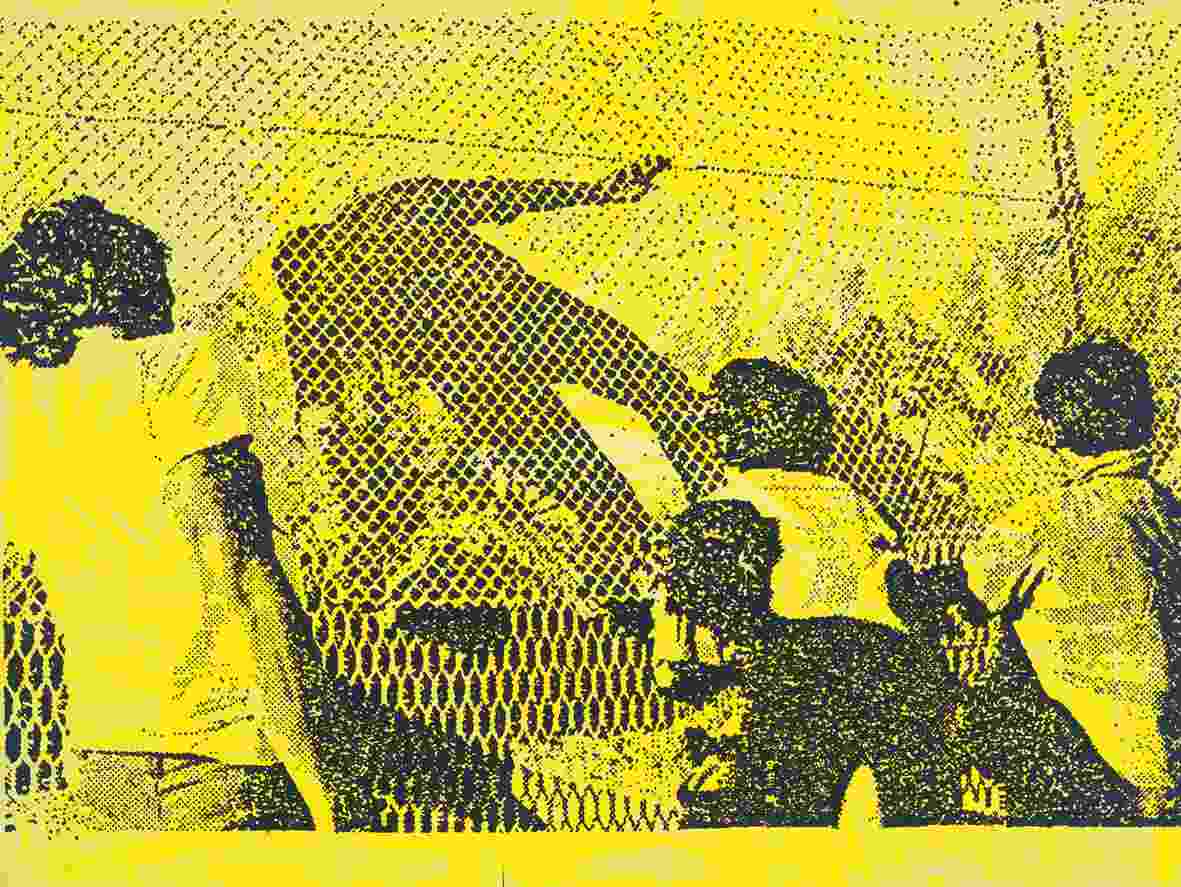 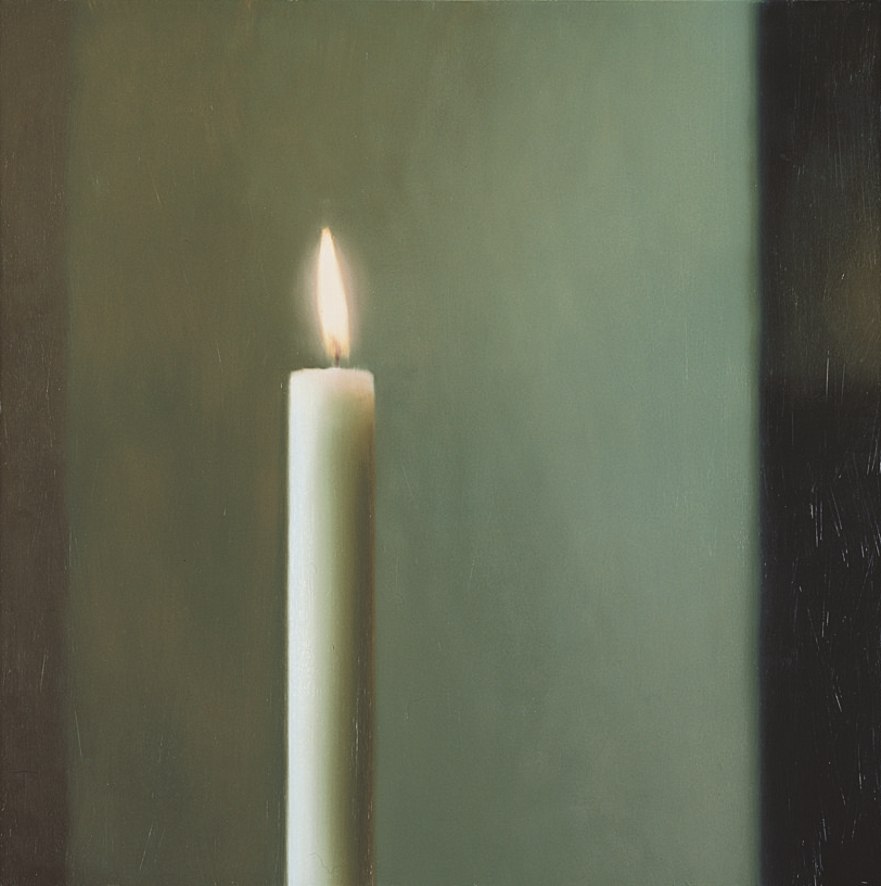 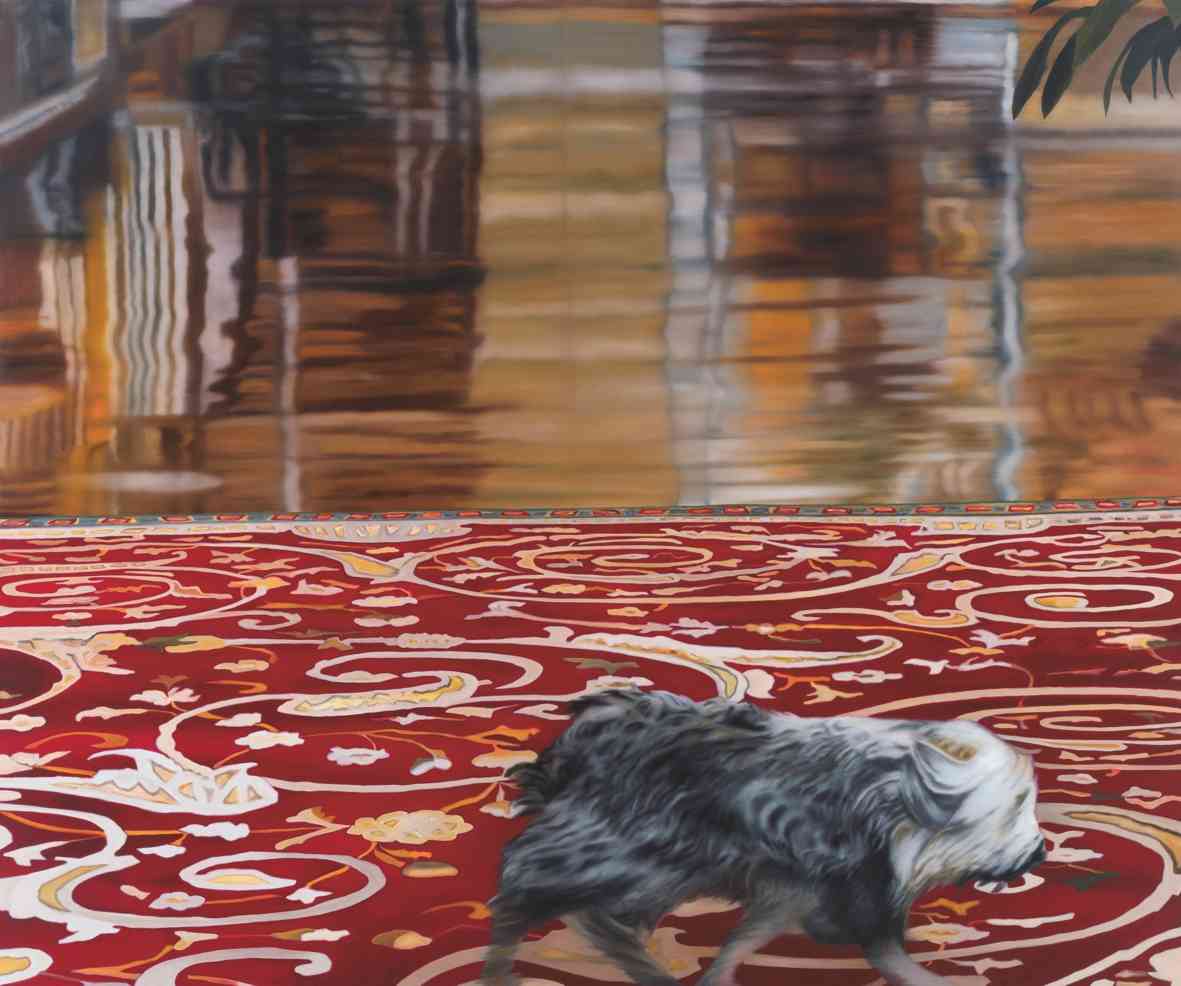 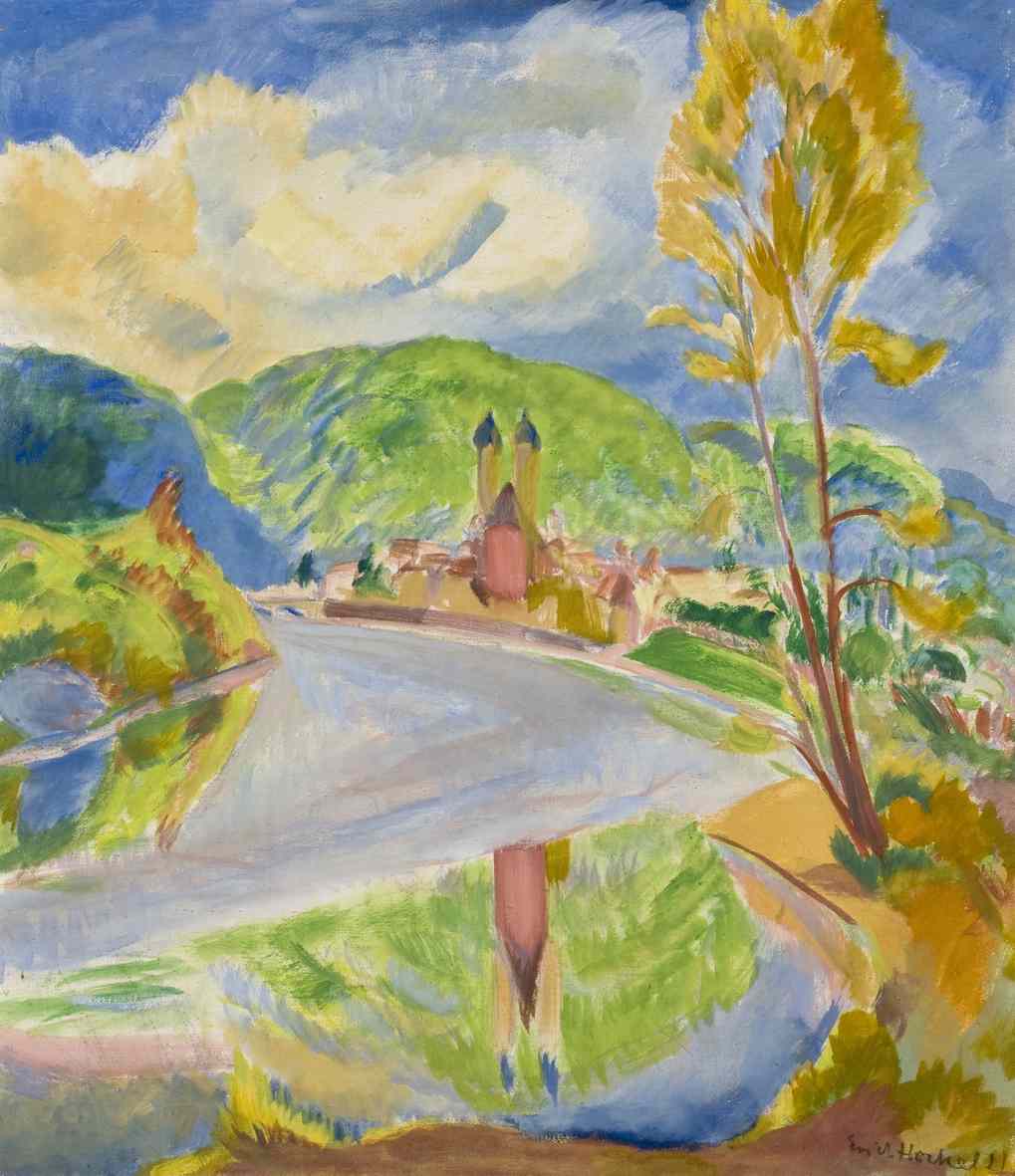 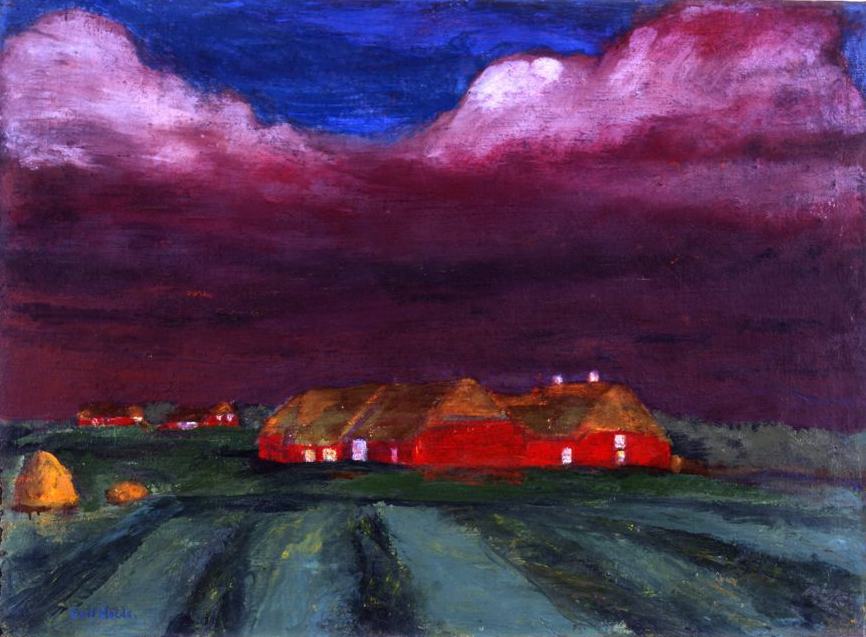 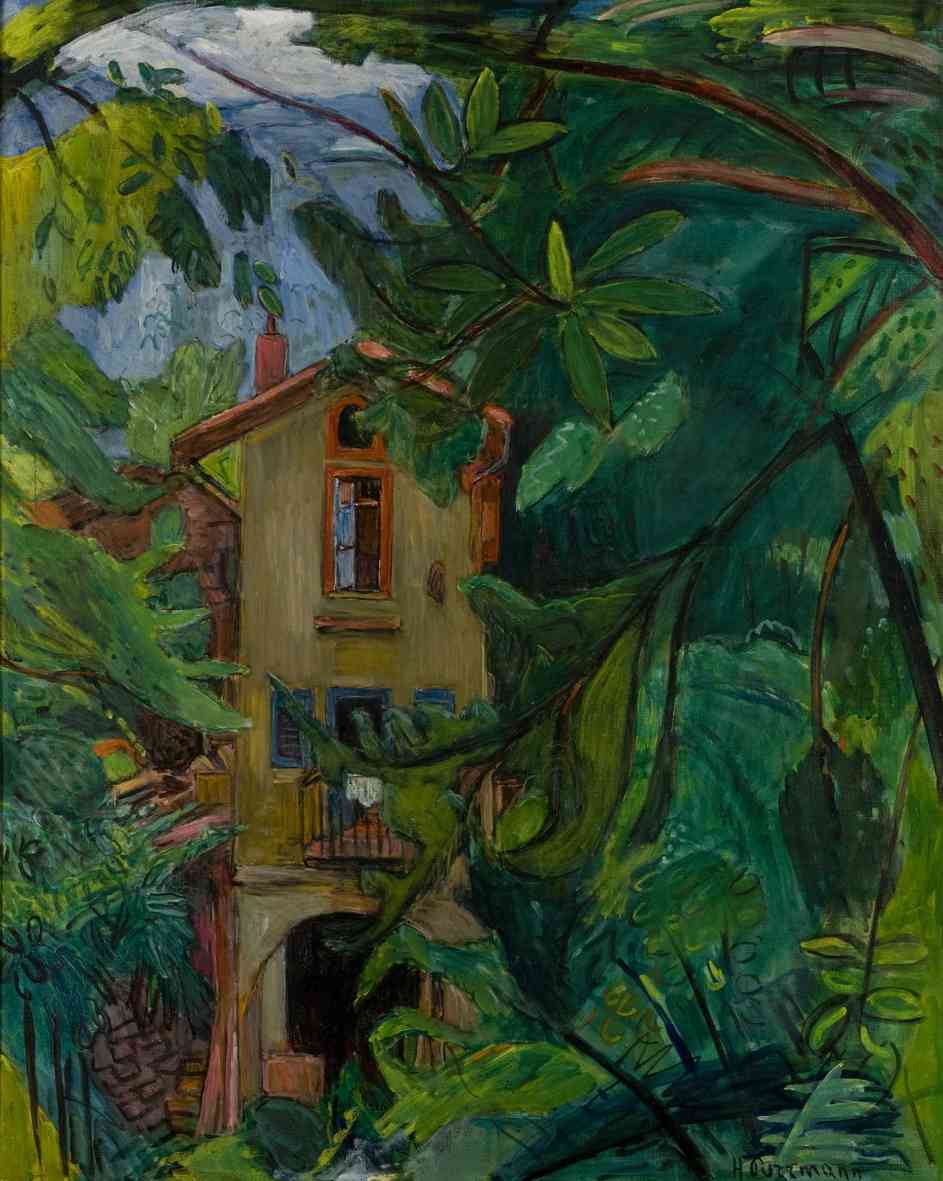 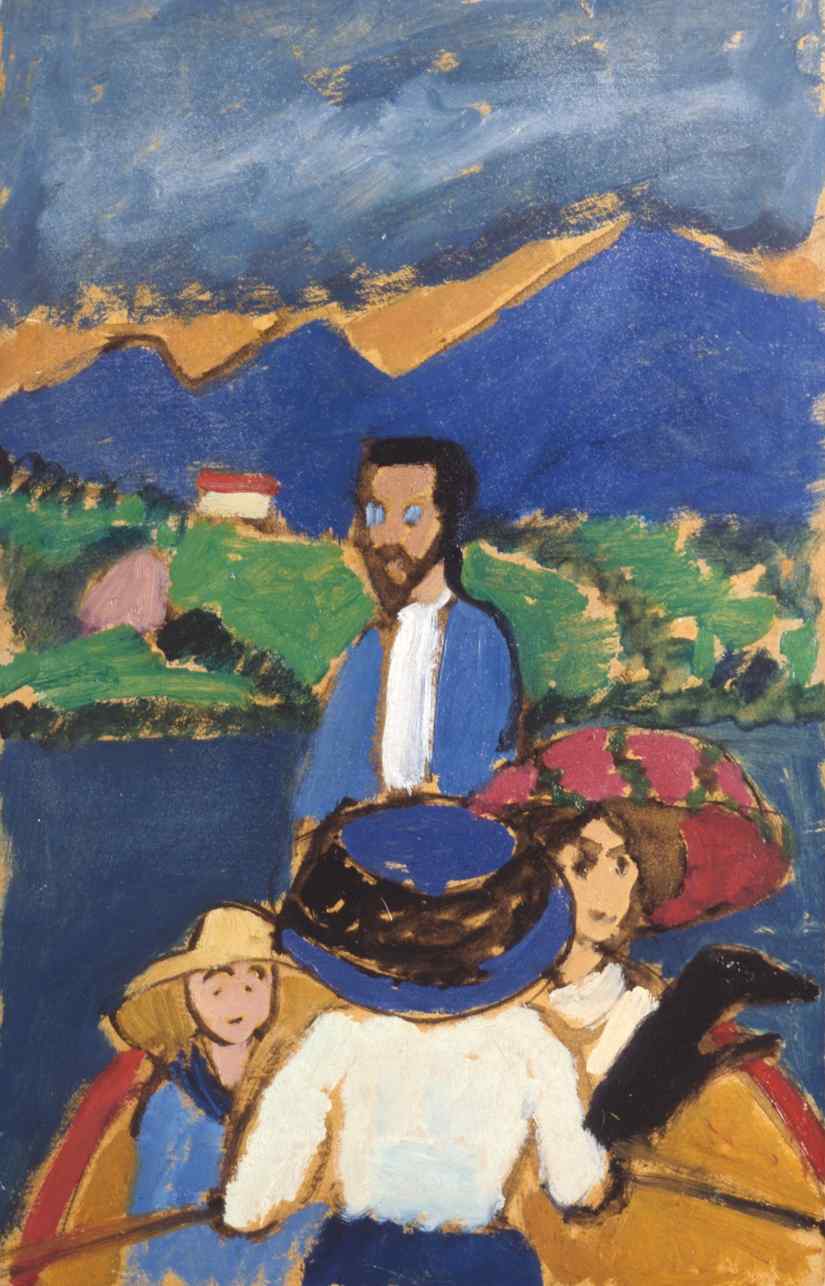 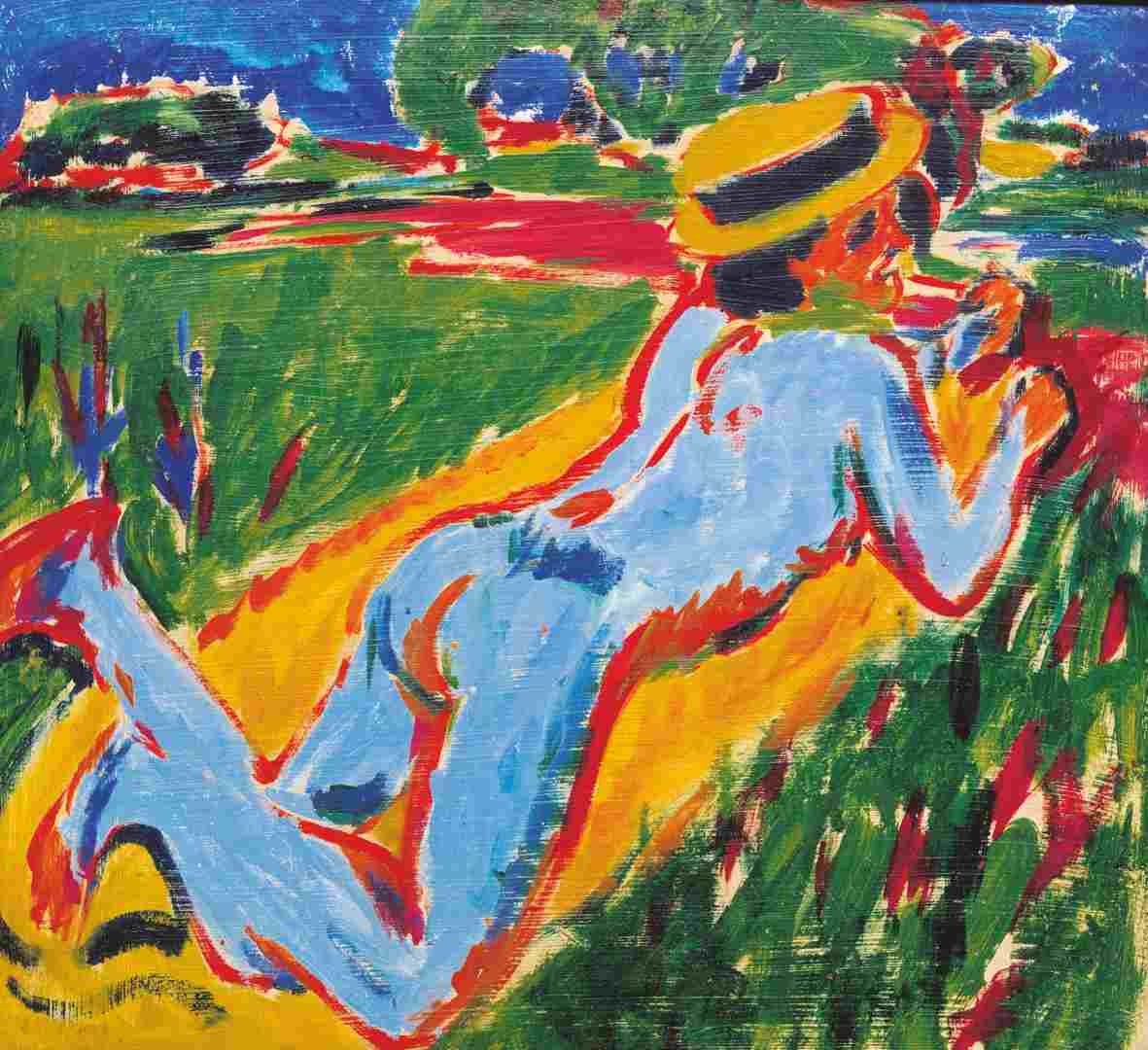 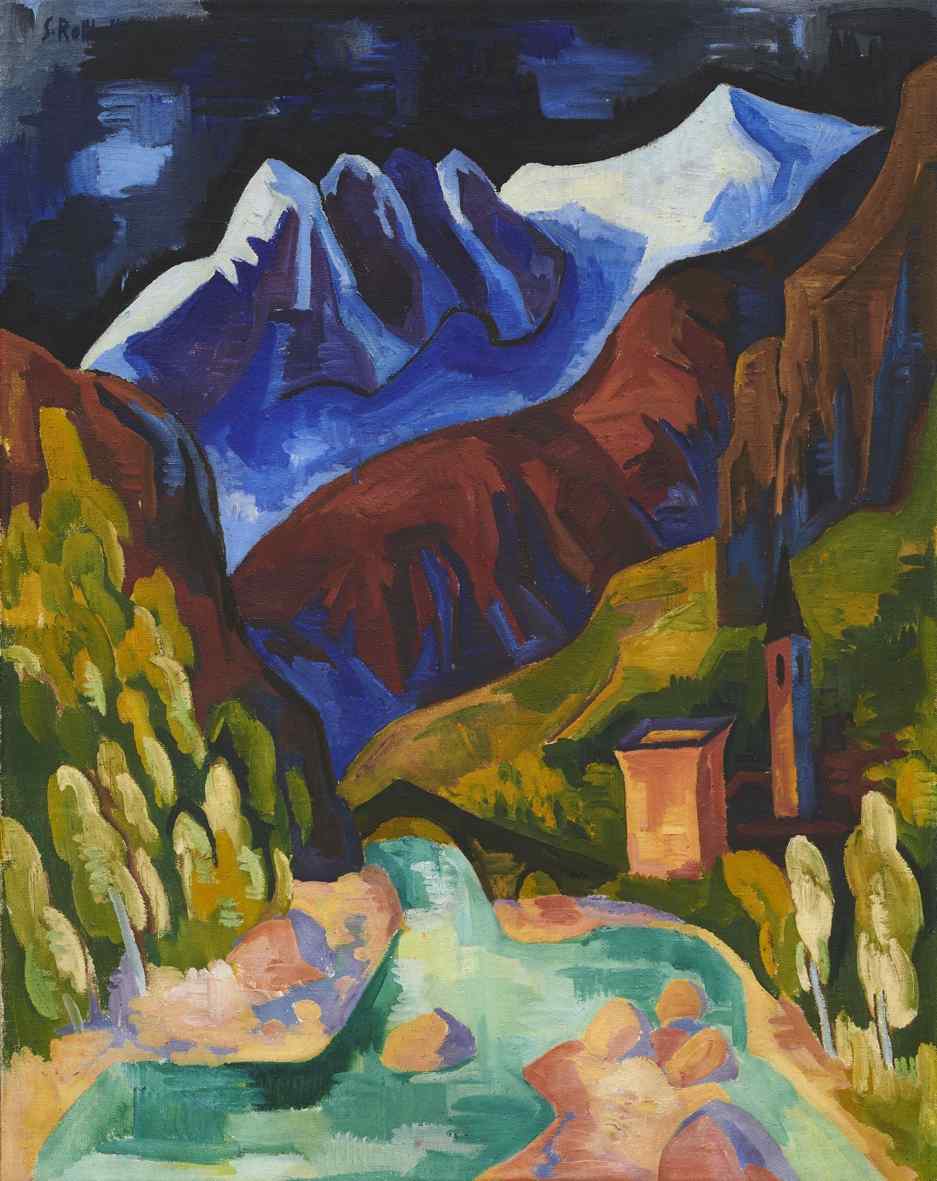 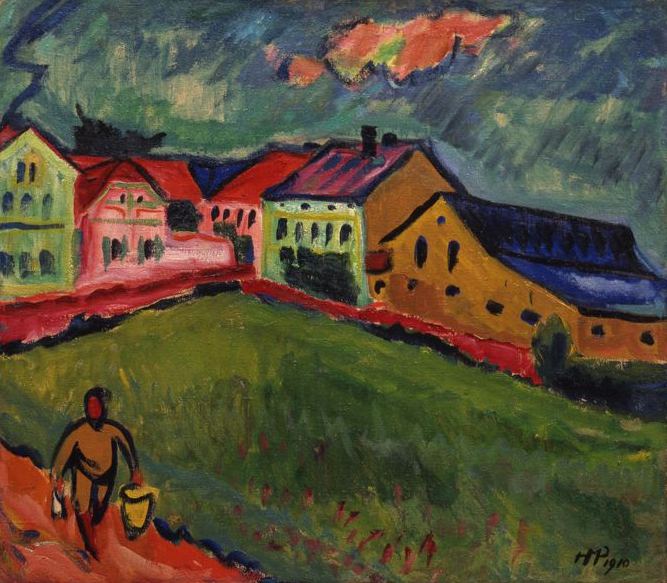